St Augustine might be just one of the most romantic cities in Florida. Trips and travels to this location often lead to engagement proposals and haunted ghost tours. The streets are lined with people holding hands, arm in arm and dancing in the streets. That’s where Diane + Jay come in. The White Room St Augustine where their wedding was is in the heart of the St Augustine district that you could picture in a movie. White chapel, narrow Spanish cobblestone roadways and a celebration that ended with a beautiful horse and carriage ride off to their honeymoon! It started out mid morning with hair and makeup, getting ready and heading up to the Villa Blanca for the ceremony. While most everyone turns toward Diane as she walks in the room, Jay’s expression was too good to miss. His face lit up, smile widened and it was met with Diane locking eyes and seeing her groom for the first time that day.  There were so many emotions running through both of them I would imagine, it probably felt like forever until they could hold hands and be close. The rest of the night was a beautiful reception, dancing, hugs, laughter and friends gathering around the two of them. I could go on forever about how amazing this was, but enjoy the re-visit with some photos of the day below! Isn’t the Villa Blanca Just gorgeous?! 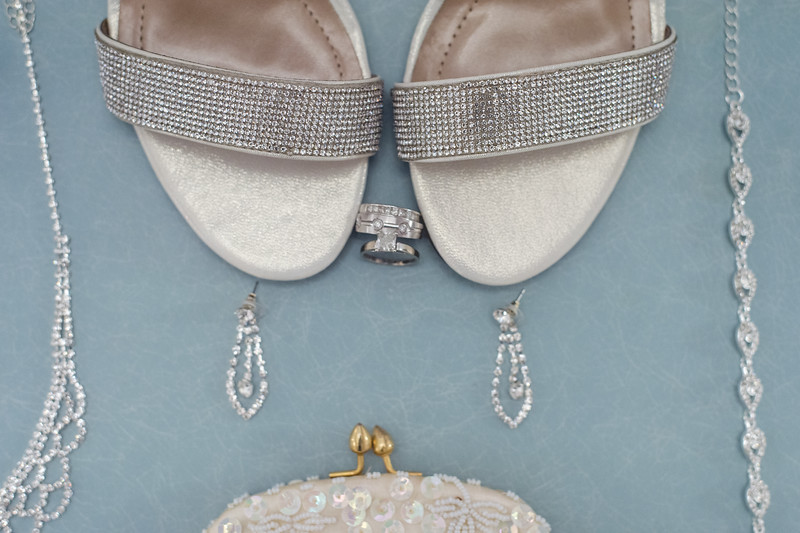 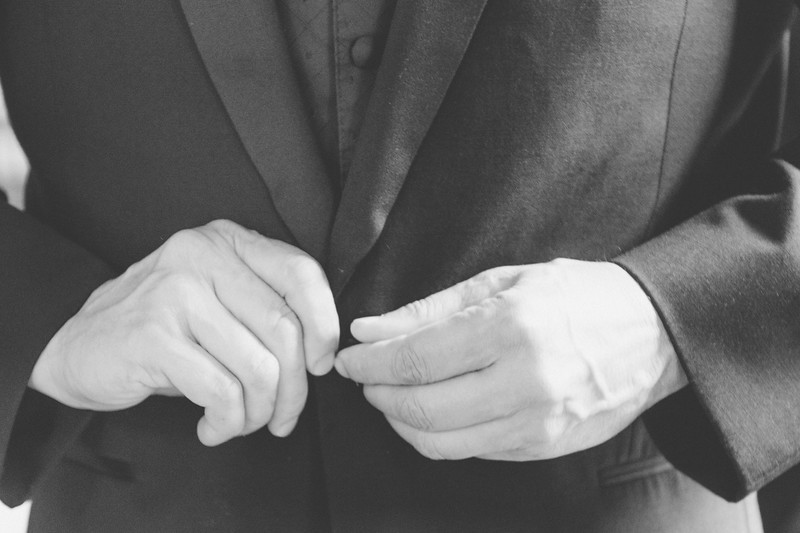 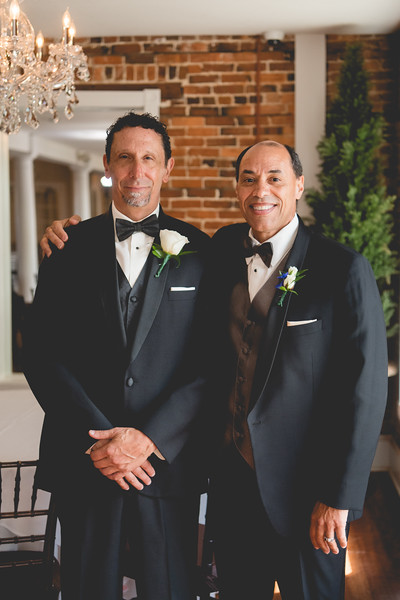 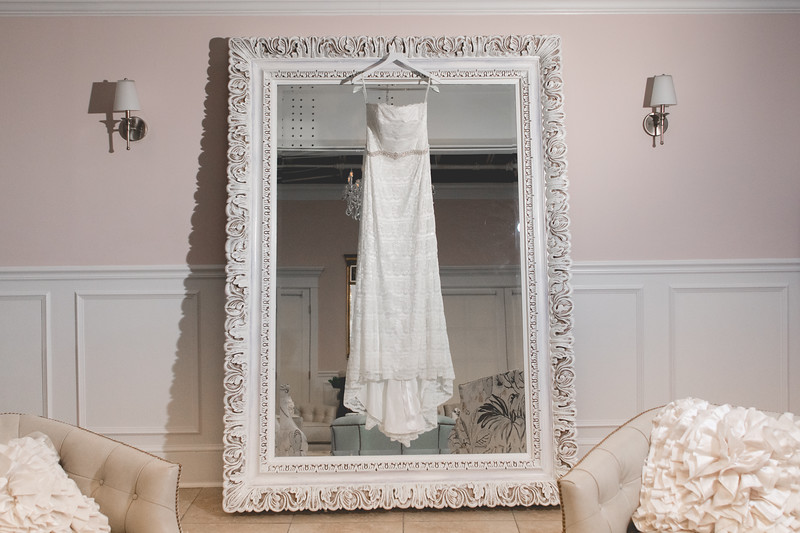 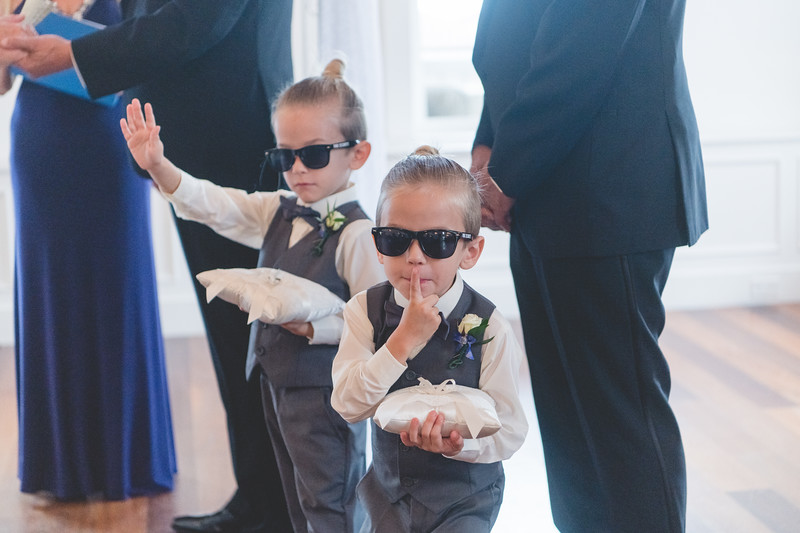 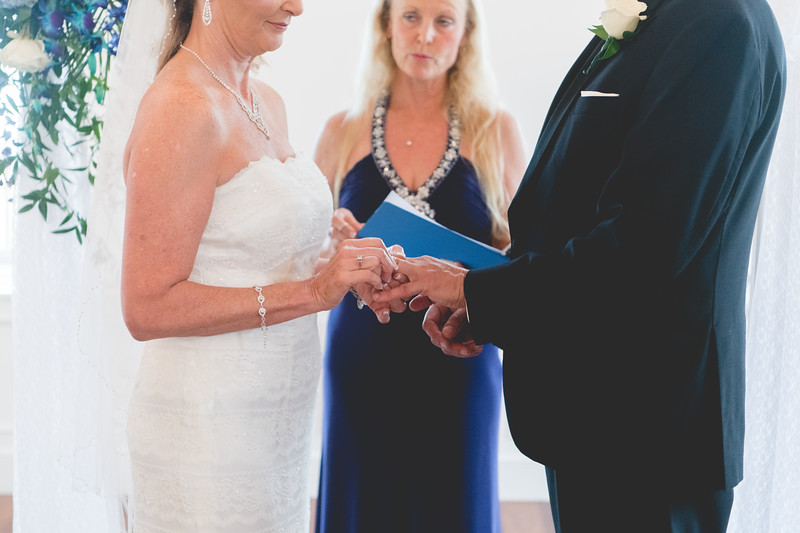 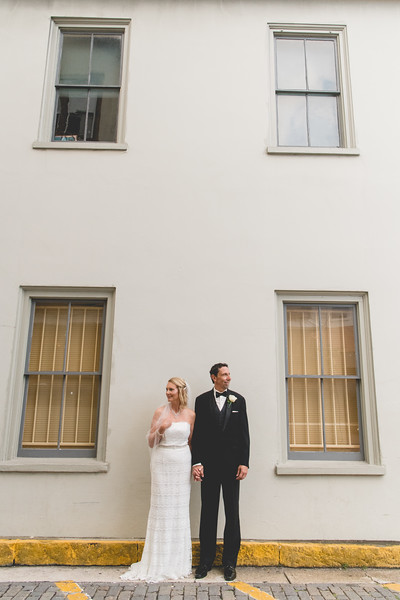 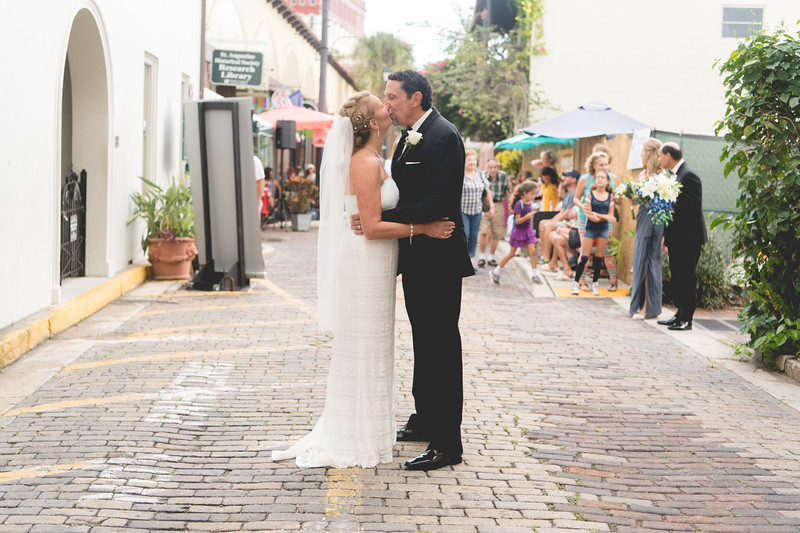 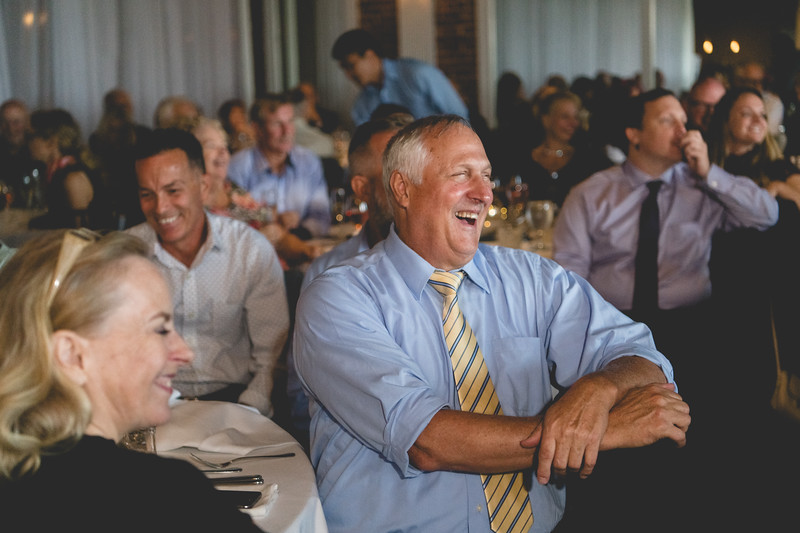 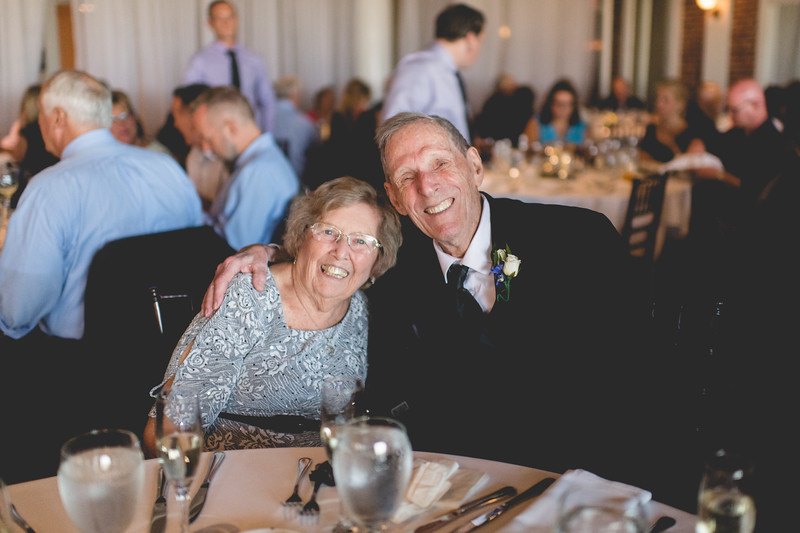 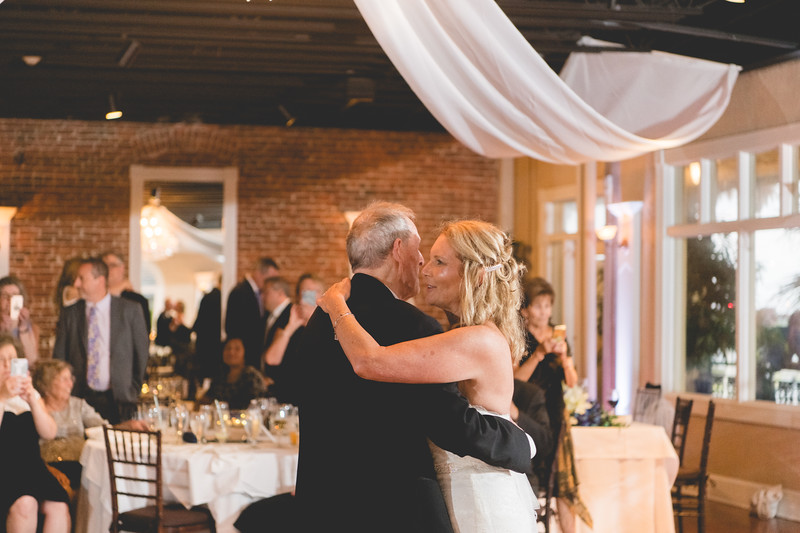 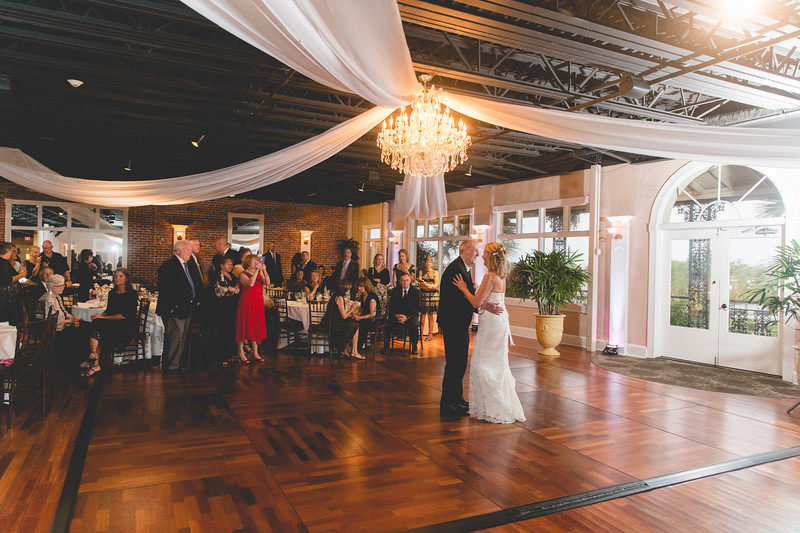 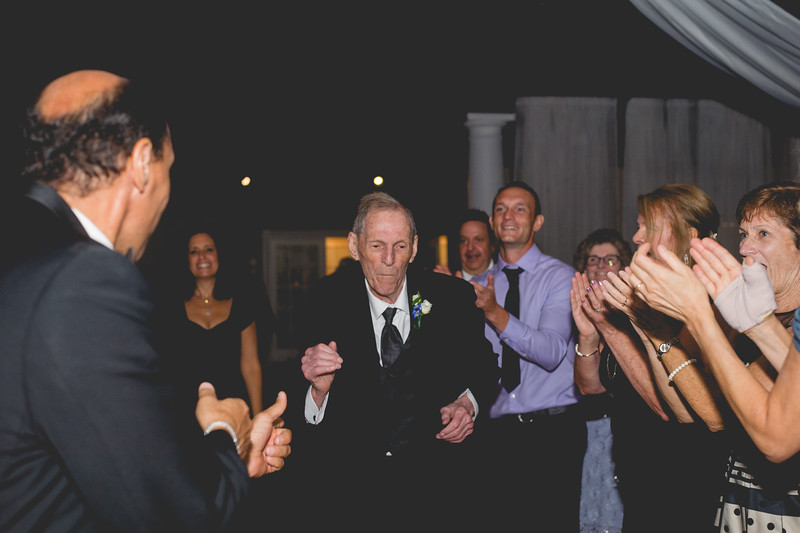 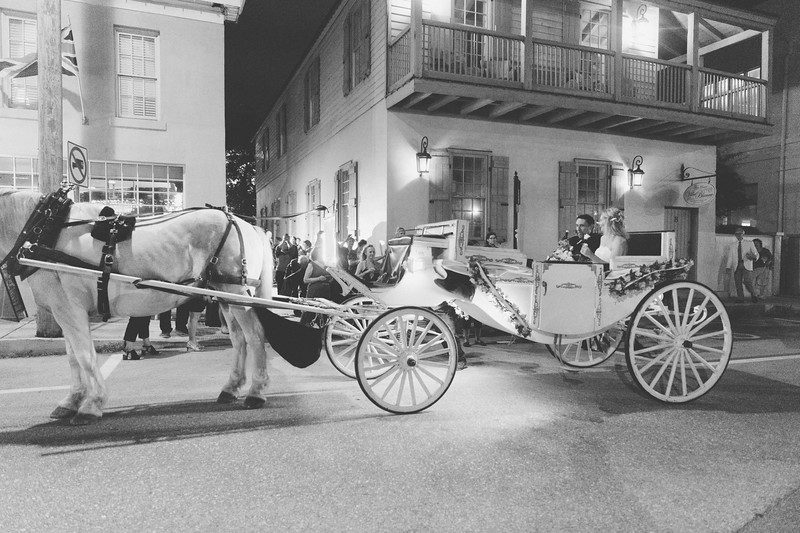